THE UN HUMAN RIGHTS COMMITTEE WILL QUESTION THE UNITED STATES ABOUT INDIGENOUS PEOPLES’ SACRED AREAS AND FREE PRIOR AND INFORMED CONSENT IN THEIR UPCOMING REVIEW OF U.S.  COMPLIANCE WITH THE INTERNATIONAL COVENANT ON CIVIL AND POLITICAL RIGHTS

April 25th, 2013:  The International Covenant on Civil and Political Rights (ICCPR) is a multilateral treaty adopted by the United Nations (UN) General Assembly on December 16, 1966.   It went into legal force on March 23rd, 1976.   The United States of America is one of the 167 countries, called the “State parties”, which have ratified the Covenant.

The ICCPR is legally binding on the State parties.  State parties are required to undergo periodic reviews of their compliance with the Covenant, usually every 4 - 6 years.  The UN Human Rights Committee (HRC) is the Treaty Monitoring Body for the ICCPR.  The HRC conducts periodic reviews of the State parties and makes recommendations to the States about how to improve their compliance and better fulfill their legal obligations under the Covenant.

The HRC consists of 18 members representing all the UN regions.   They are nominated and elected by the State parties to the Covenant.   The HRC members are independent experts (not representatives of their respective countries) and serve in their individual capacities.  For a list of current HRC members see: http://www2.ohchr.org/english/bodies/hrc/members.htm.

Reports submitted by the State parties under review, provisional agendas and other relevant documents for the next session, including submissions by Civil Society and Indigenous Peoples, are posted on the UN Office of the High Commissioner on Human Rights website, http://www2.ohchr.org/english/bodies/hrc/.   Recommendations and concluding observations of the HRC addressing the State parties’ compliance are also posted after the reviews.

During its 107th session ending on March 28th, 2013, the HRC determined the issues which will be the focus of their review of 8 countries at their 109th session from October 14th – November 1st, 2013.  The United States will be reviewed at that time.   The list of issues for the US review is posted on the HRC web page, under 107th session, information on the US.

In December 2012, the International Indian Treaty Council (IITC) and the United Confederation of Taino People, with input from Indigenous Peoples, Nations and organizations in California, Hawaii, Alaska and New Mexico, submitted two proposals for issues to be addressed during the US review.  These focused on Article 1 of the Covenant addressing Self-Determination and Articles 18 and 27 addressing Language, Culture and Freedom of Religion for “minorities” and highlighted the relevant provisions in the UN Declaration on the Rights of Indigenous Peoples (Note:  as a UN Standard drafted in the 1960’s the term “Indigenous Peoples” was not used in the Covenant, however the HRC now uses this term).

The HRC accepted the recommendations submitted by IITC et al pertaining to Article 27 of the ICCPR, and has drafted questions for response by the US and Indigenous Peoples as follows:

The HRC will accept alternative or “shadow” reports with information in response to these questions and related concerns from Indigenous Peoples, Nations, Tribes and organizations as well as from Civil Society.  The alternative reports are due by September 1st for the October session.  The HRC requests information that is “as specific, reliable and objective as possible”, identifying the submitting non-governmental organization (NGO) or Peoples.  Anonymous information is not accepted.  Check the HRC web page on for additional information and guidelines on submissions by NGO’s and Indigenous Peoples.

As a reminder, we are also preparing for the periodic review of the US by the UN Committee on the Elimination of Racial Discrimination (CERD), the Treaty monitoring Body for the UN Convention on the Elimination of All Forms of Racial Discrimination.  The CERD will review the US again in early 2014, and we are beginning to work on those submissions as well.   Contact IITC for information on that process, which will also address the protection of Indigenous Peoples Sacred Areas and Cultural Rights, Treaty rights, Environmental Racism and a number of other issues.  IITC has an on-line handbook on using the CERD including its urgent action process which we will provide upon request.

If you are interested in receiving more information, scheduling a presentation or training, or contributing to the joint Indigenous Peoples shadow report for the HRC focusing on sacred areas, cultural rights and Free Prior and Informed Consent please contact:

IITC looks forward to working with you on this important opportunity to address issues of vital importance to Indigenous Peoples and to participate in an international process to hold the US accountable to their human rights obligations.
Posted by UCTP TAINO NEWS at 12:57 PM No comments: 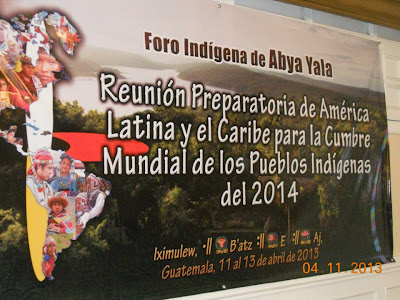 Posted by UCTP TAINO NEWS at 12:06 AM No comments: 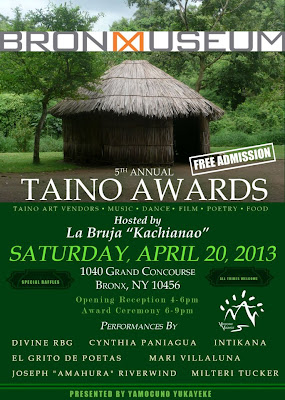 Posted by UCTP TAINO NEWS at 2:05 PM No comments: 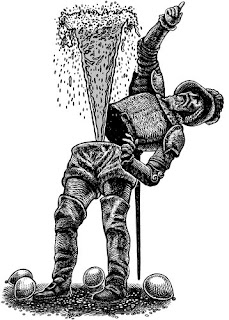 THIS week is the celebration of the 500th anniversary of Juan Ponce de León’s purported discovery of Florida. Commemorations include the unveiling of “The First Landing,” a larger-than-life statue of Ponce in Melbourne Beach, as well as the introduction by the Postal Service of “La Florida,” a four-stamp series timed to honor what is being presented as the founding moment in our country’s history. These celebrations are a fiesta of illusion... 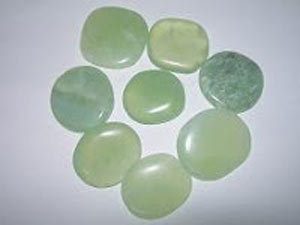 Source: Prensa Latina
Posted by UCTP TAINO NEWS at 11:35 AM No comments: