Posted by UCTP TAINO NEWS at 10:09 PM No comments: 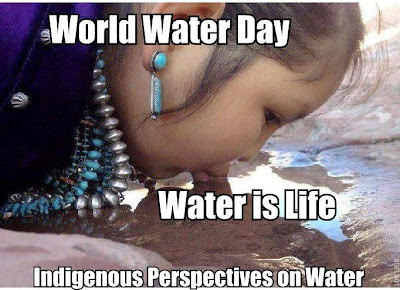 Posted by UCTP TAINO NEWS at 7:38 PM No comments: 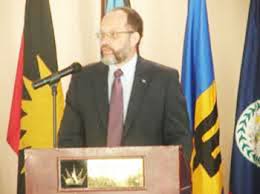 Following is the full text of the Secretary-General’s message:


“It is with deep sadness that the Caribbean Community has learnt of the passing of a true friend, His Excellency Hugo Chavez, President of the Bolivarian Republic of Venezuela.

His vision of bringing together the people of Latin America and the Caribbean was driven by his deep sense of concern for the well-being of the disadvantaged in society, not only in his own country but in the wider region.

His struggle with the disease that finally claimed his life epitomised the heart and spirit which he brought to bear in his attempts to raise the standard of living of the less fortunate in his homeland, in the Caribbean and the wider region.

I extend, on my own behalf and on that of the Caribbean Community, deepest condolences to the family of President Chavez and to the Government and People of Venezuela. I am confident that the strength and spirit of the Venezuelan people, so strikingly exemplified by President Chavez, will sustain the country in its time of grief. 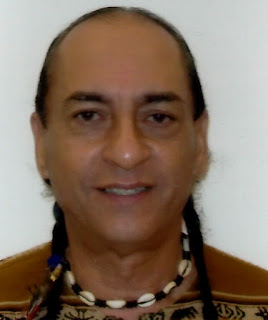 Xuerix Camacho was a renowned “Doo Wop” crooner for "The Sentimentals," a Boriken-based 1960's singing group, popular for their renditions of romantic ballads and vocal harmonies. His artistic experience and natural leadership abilities led him to advocate for indigenous justice on the on the Island over the past 25 years. Xuerix participated in "El Grito de Kaguana", the 2005 community action that saw local Taíno leaders take over the Caguana Indigenous Ceremonial Center to highlight the desecration of sacred sites in Boriken.

He is survived by his beloved Mother, Margatita Garcia Rosado, and long-time companion, Moraika Sánchez.

Arrangements are being made for his viewing at Ehret Funeral Hall in Cupey.