The United Confederation of Taino People
and
Presencia Taina, Inc. 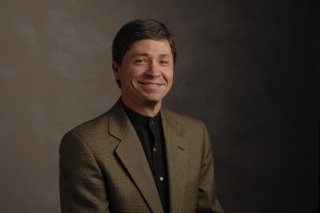 Professor Miller addresses and proves three new ideas that have not been discussed anywhere else:

1. American colonies, states, and the federal government adopted the International Law, Doctrine of Discovery, and applied it to the Indian Nations from 1620-2006.

2. Thomas Jefferson and Lewis & Clark used the Doctrine of Discovery to exercise governmental authority in the Louisiana Territory and to claim the Pacific Northwest for the United States.

3. Manifest Destiny arose from the identical legal elements and policies of the Doctrine of Discovery. As a result, Eurocentric, religious, and feudal principles of Discovery were adopted into the American law and policy of westward expansion.

This book grew out of Professor Millers three year involvement with the Lewis & Clark anniversary as the representative of the Eastern Shawnee Tribe and an advisor to the National Council of the Lewis & Clark Bicentennial.

Miller is an Associate Professor at Lewis & Clark Law School in Portland, Oregon, and Chief Justice of the Court of Appeals of the Grand Ronde Tribe. He is a citizen of the Eastern Shawnee Tribe of Okalahoma.

Books will also be available after presentation for sale and signing. All profits from books sold at this event will be donated to the Native American Law Student Association.